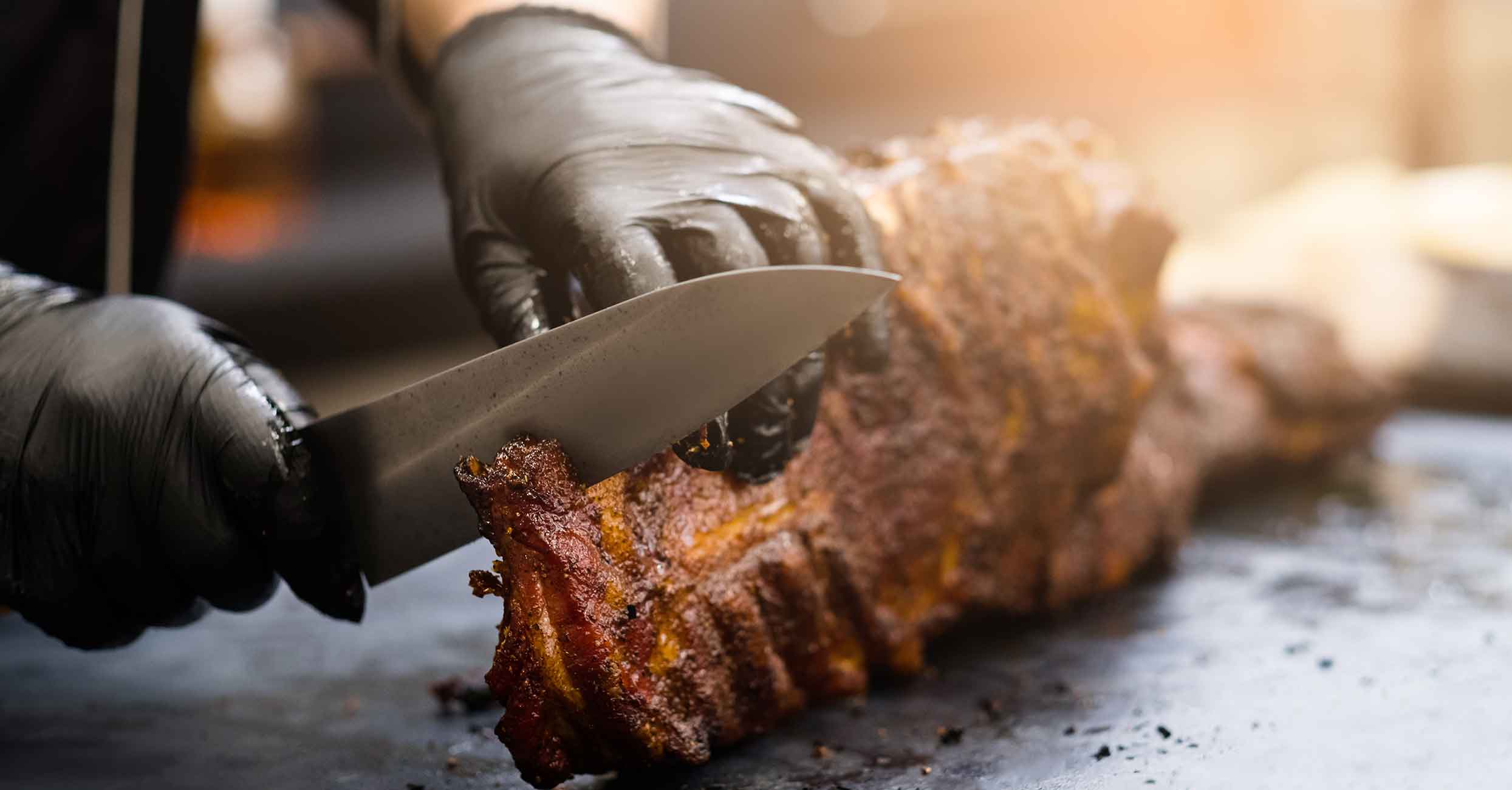 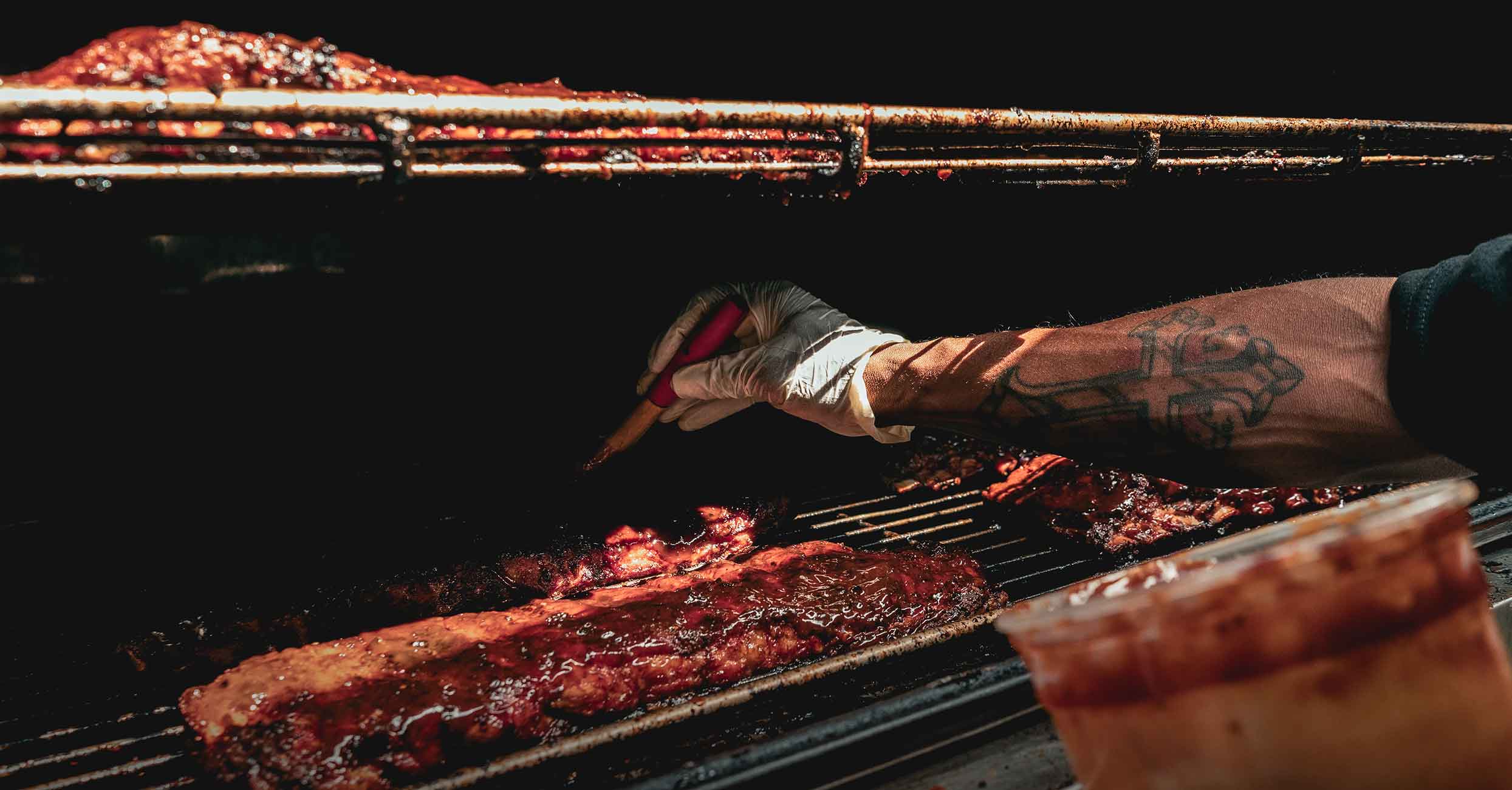 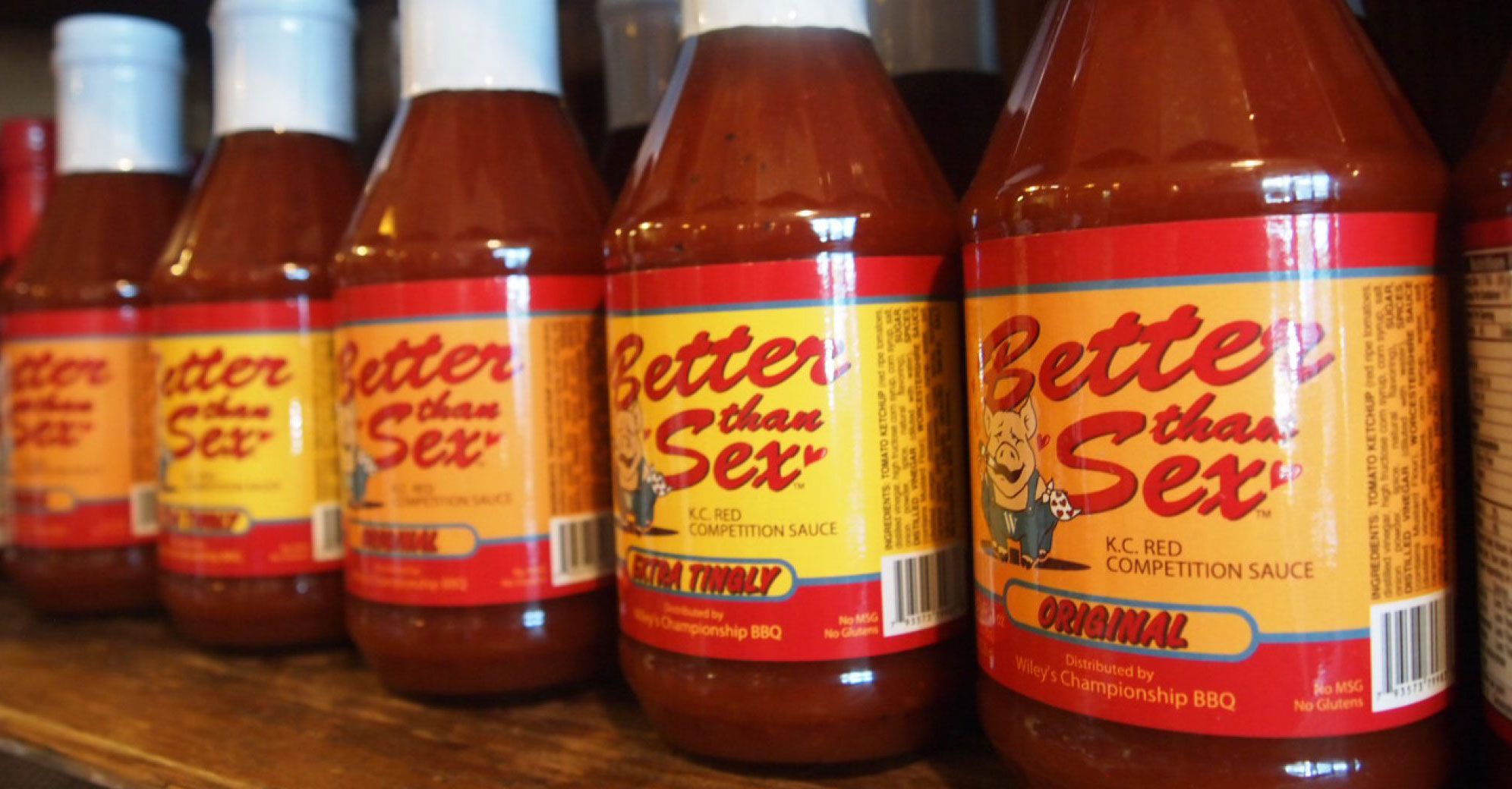 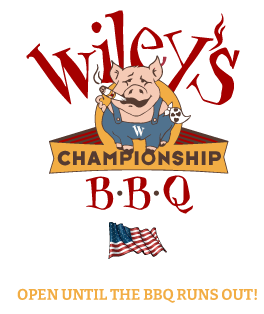 #1 in Georgia and #2 in the U.S. - Southern Living Magazine reader’s Poll

The Best BBQ in Every State (and DC) by Thrillis

World-Class BBQ In Your Own Back Yard!

We Do Not Take Reservations.

Or until the BBQ runs out!

Disclaimer: Wiley’s Championship BBQ has not/will not be using any delivery services such as Uber Eats, Grub Hub, Chow Now or any other delivery services now or anytime soon. WE do offer, call in/online ordering, take out or dine in services. We want to ensure our customers have the best experience possible and we thank you for your understanding.

Championship BBQ By The Pound

Happy Anniversary to the owners of Wiley's Champio

From Melbourne Australia. Thank you for visiting.

Serving the “Best Savannah BBQ” (voted by Savannah Magazine and Connect Savannah (2010 and 2016), plus Best BBQ Ribs (2011 & 2014)  in the Savannah area, including the downtown Savannah Historic District, The Landings on Skidaway Island, Wilmington Island, Tybee Island, Georgia, plus Bluffton, Beaufort and Hilton Head, South Carolina.  Recently named as the #4 BBQ joint in the country, and #1 in Georgia by Tripadvisor!

Check us out on these sites:
The Knot  |  WeddingWire  |  TripAdvisor

Call Wiley’s – 912-201-3259. We will help you make your special occasion one to remember!  Catering services and take out for tail gating, family or company outings, weddings, holiday events or your day at Tybee beach.

20% Labor Fee will be added to all orders

Vegetarian Options
are
Available upon Request 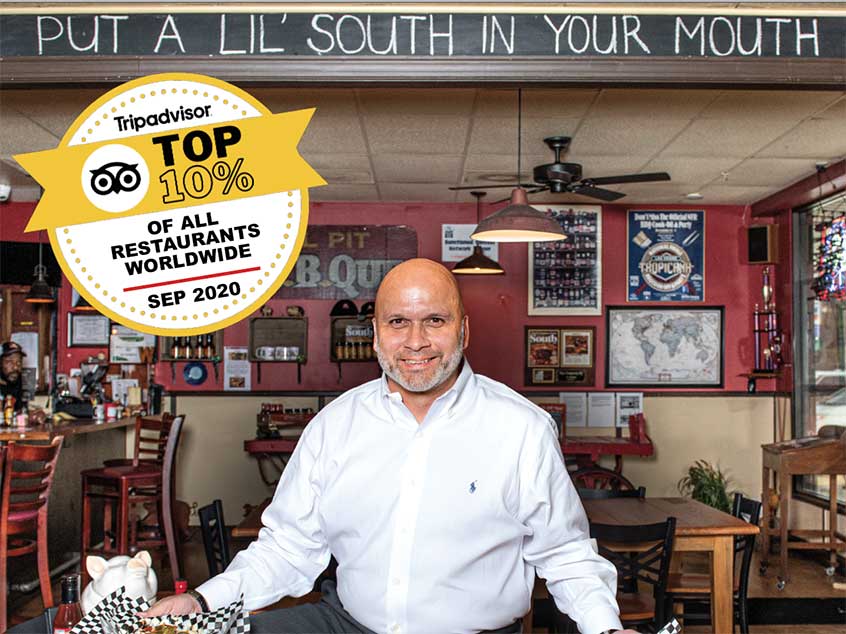 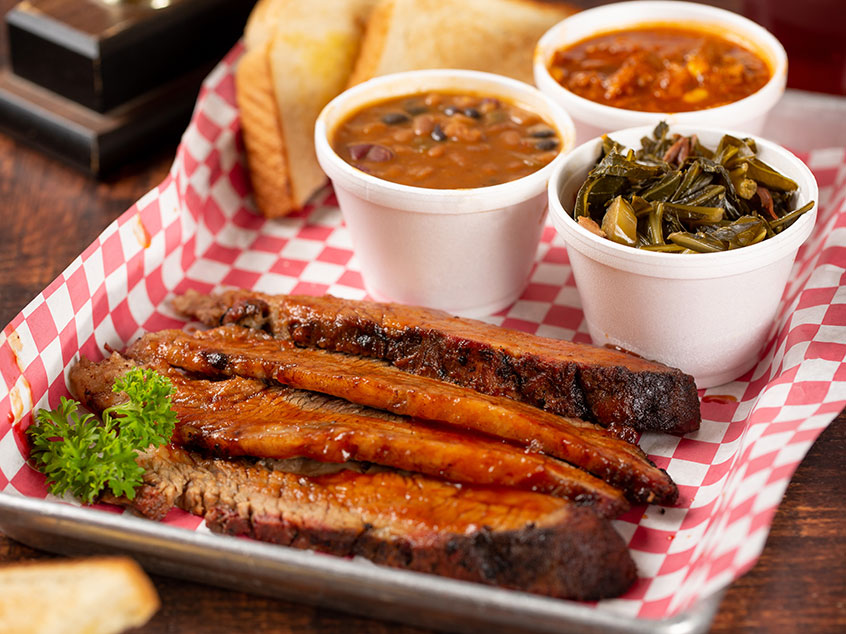 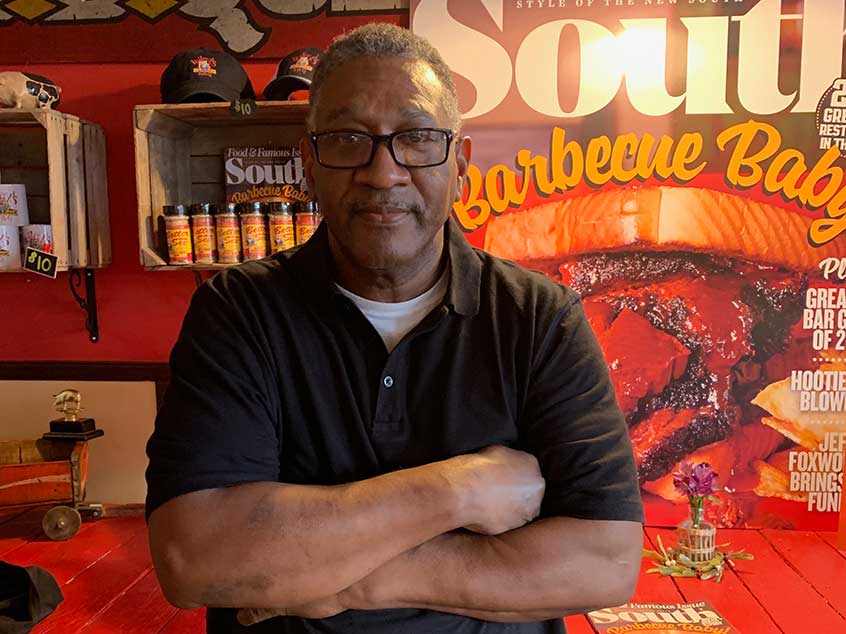 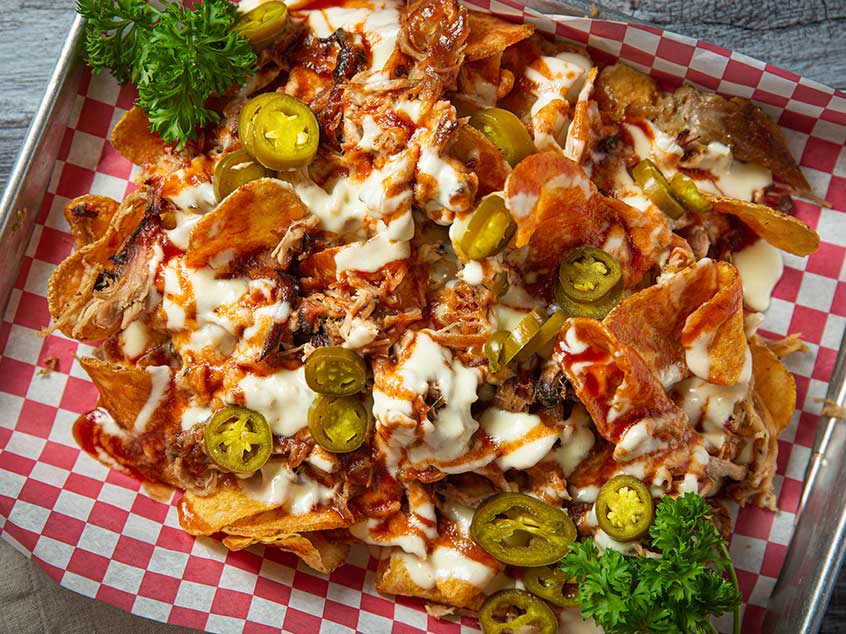 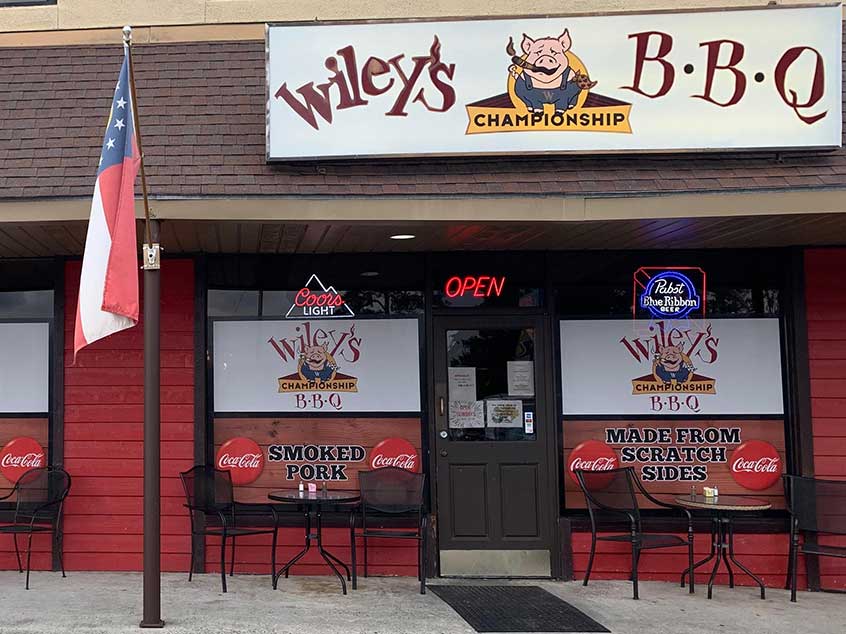 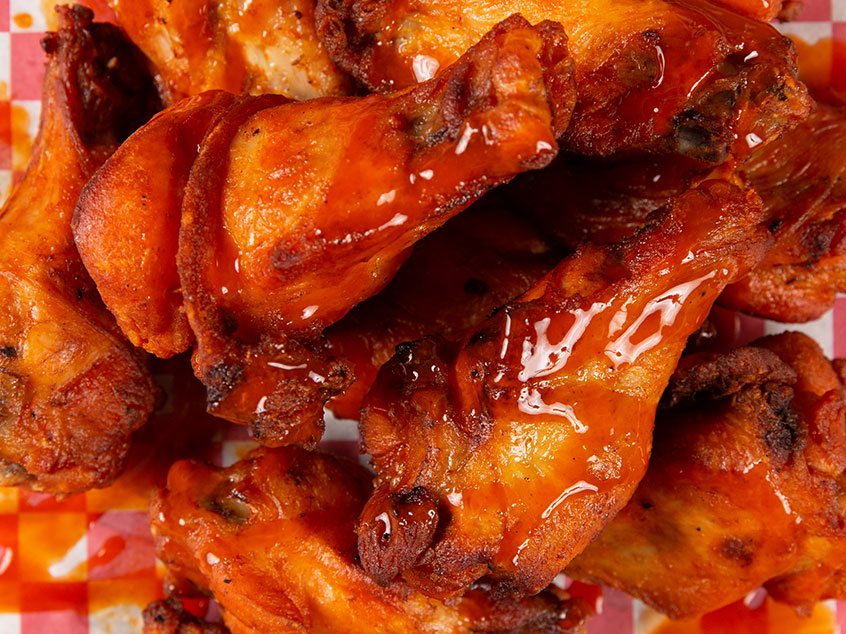 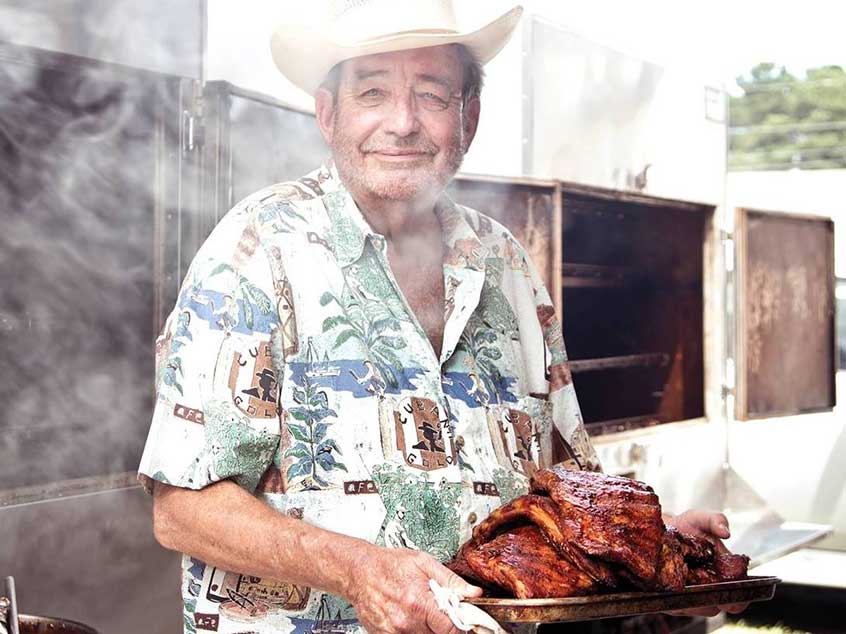 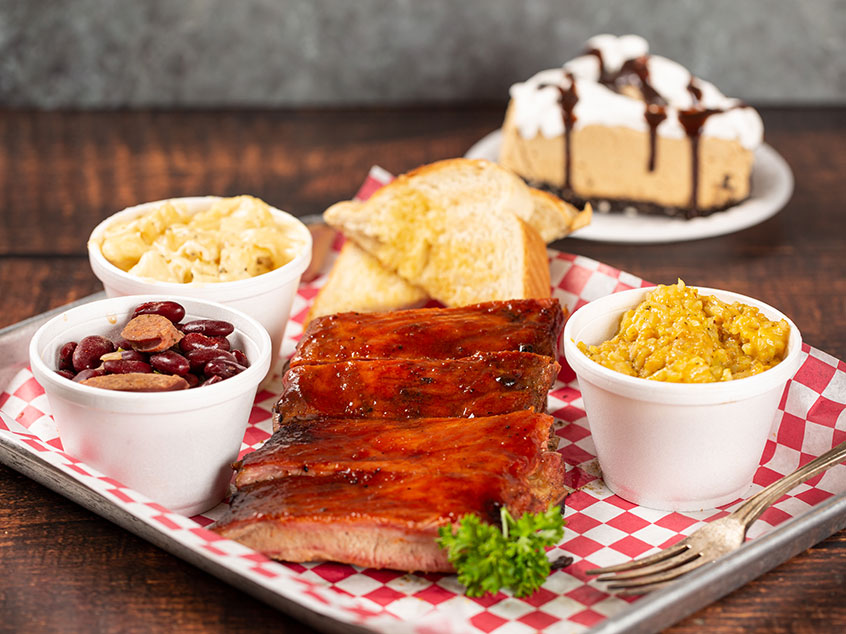 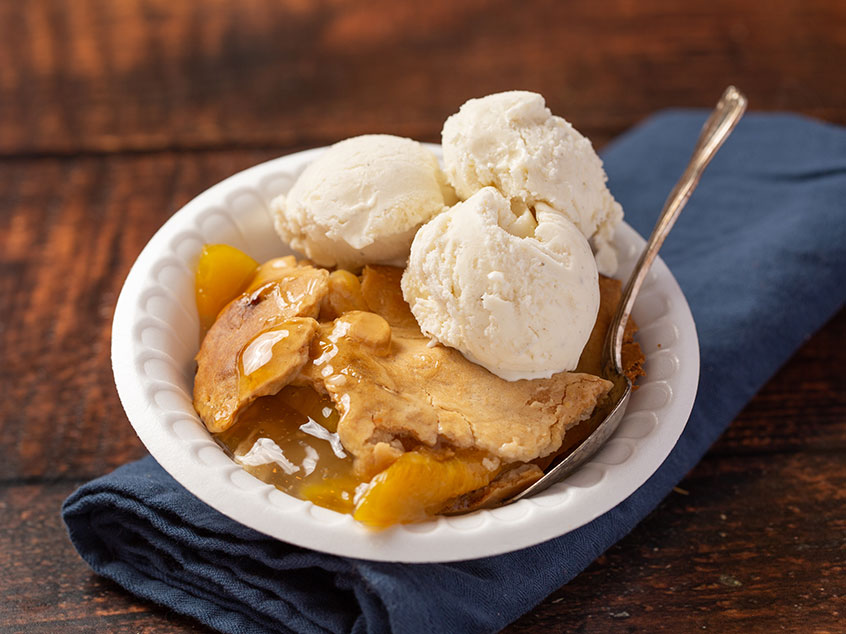 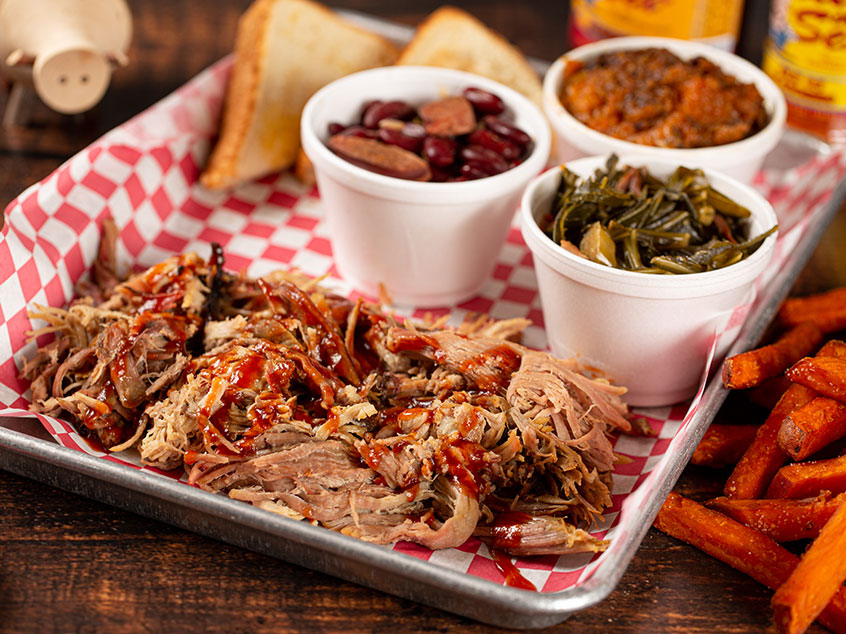 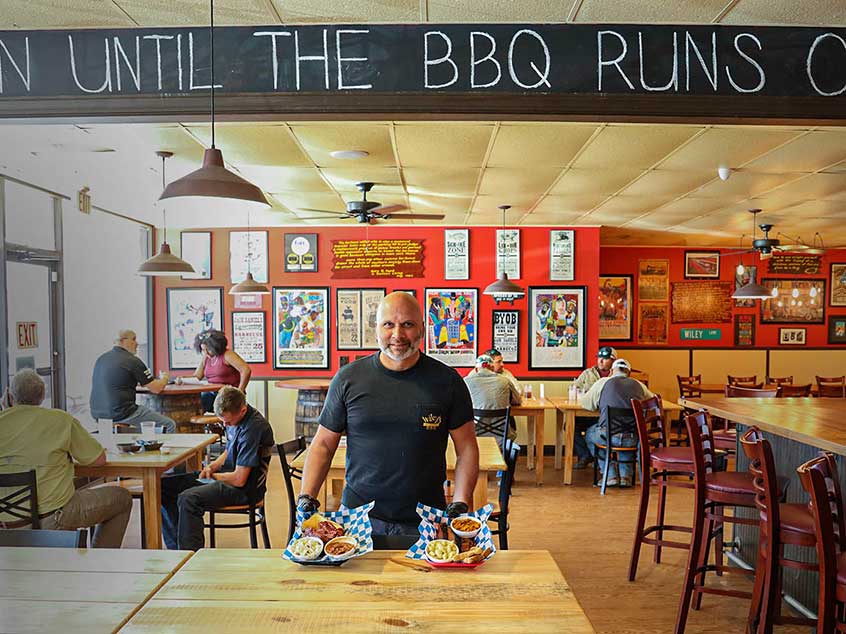 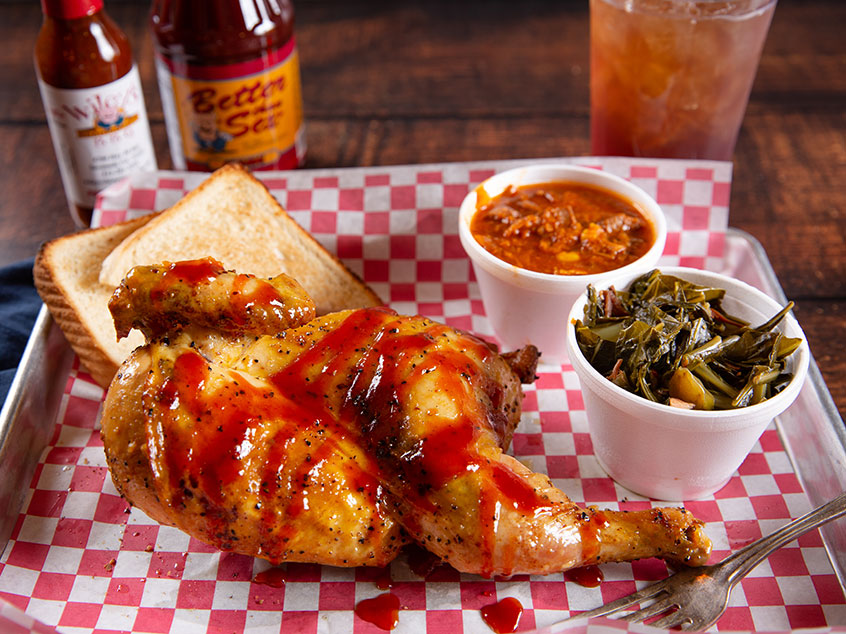 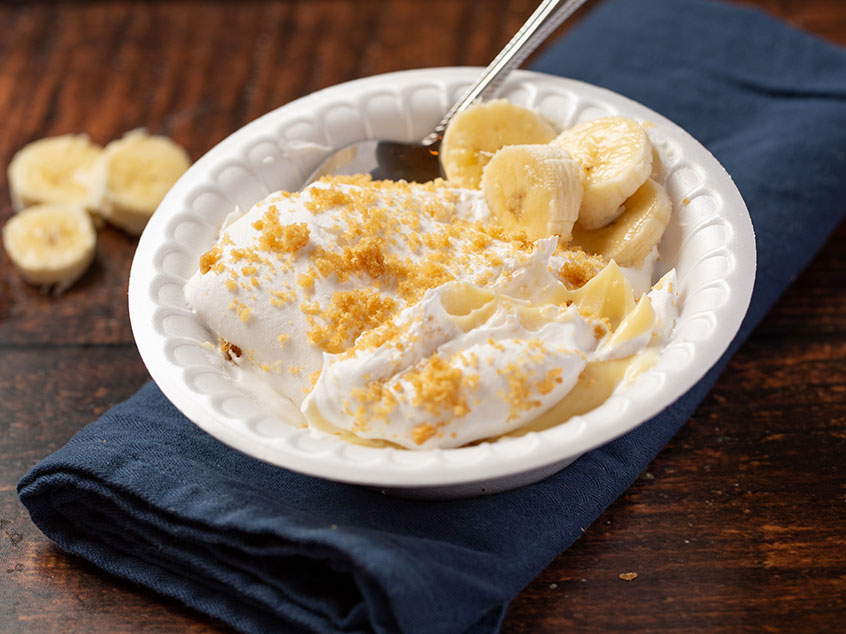 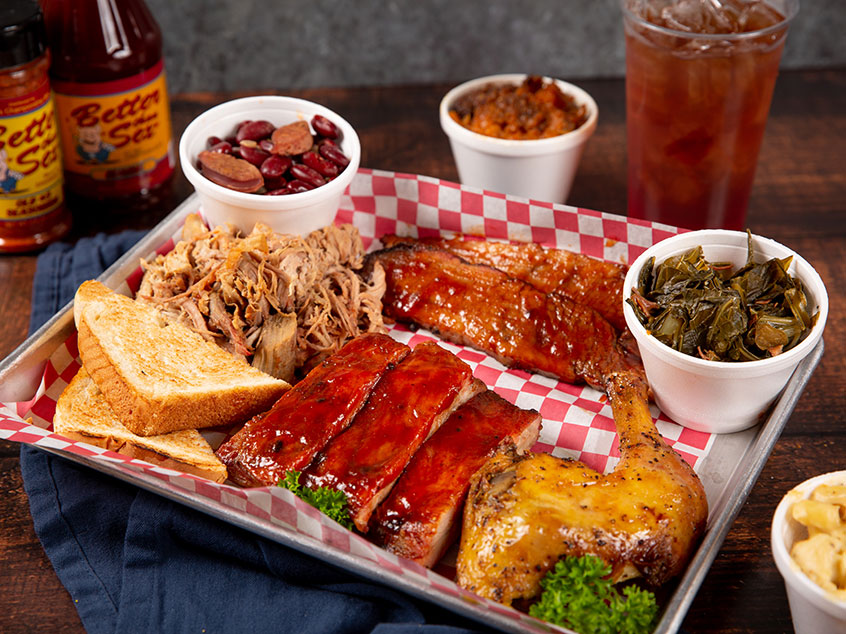 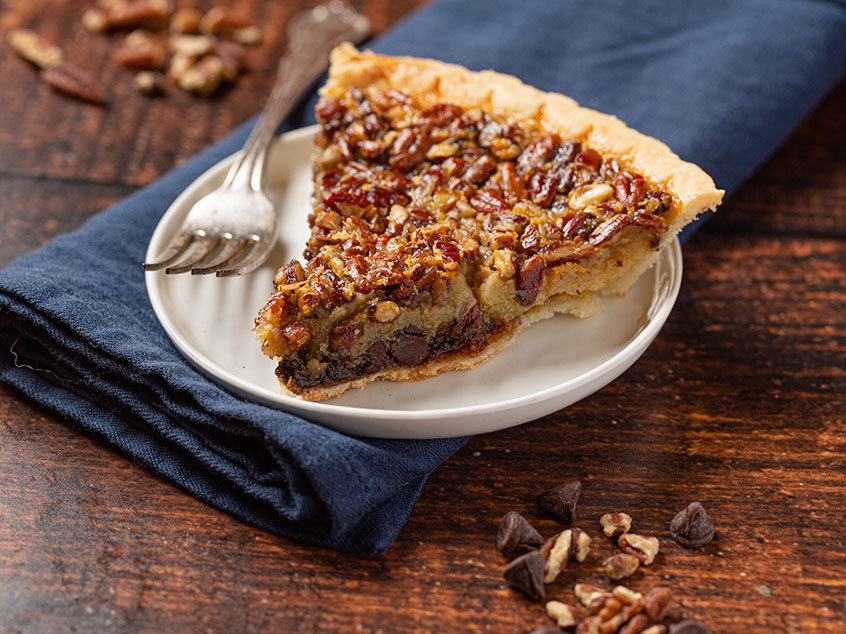 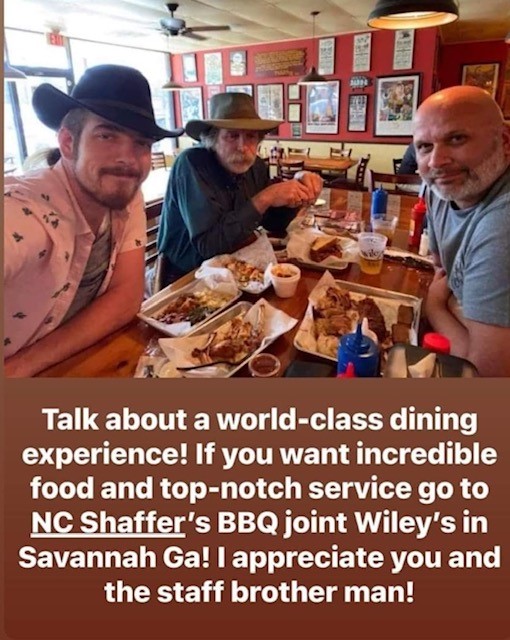 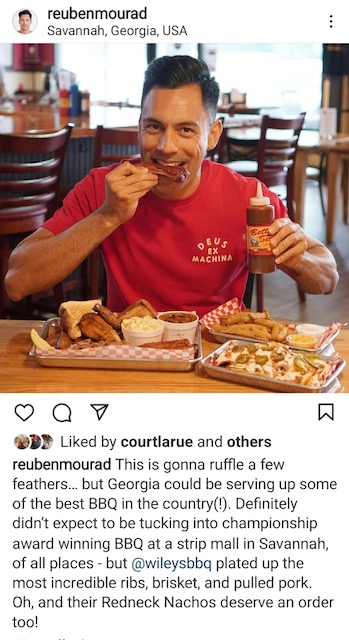 Dine in. Order to go. Catering.
See why Savannah Magazine readers voted us
“Best Savannah BBQ” 7 years in a row.

Barbecue caterer and champion, Wiley McCrary began his first catering business in Atlanta in 1983 producing large and small special events with the main emphasis on bbq and grilling.

In 2005 Wiley, fulfilled a lifelong dream and moved to Savannah, GA to make it home and create a new business, Savannah BBQ & Catering. The catering business morphed into the restaurant Wiley’s Championship BBQ, opening  September 12, 2008. 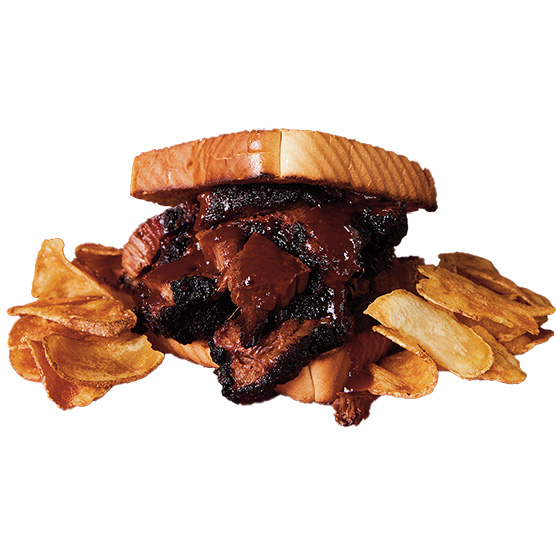 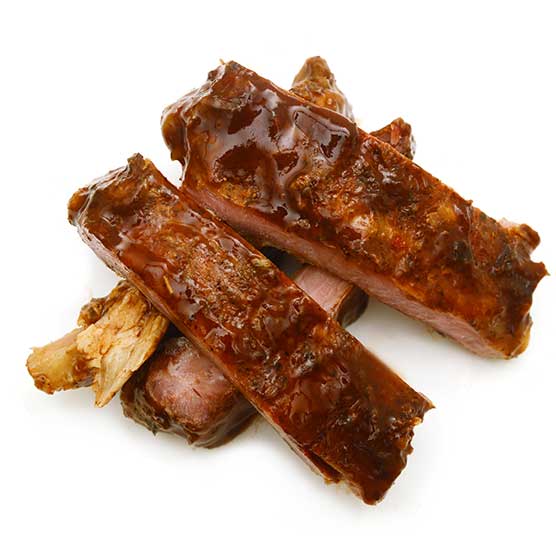 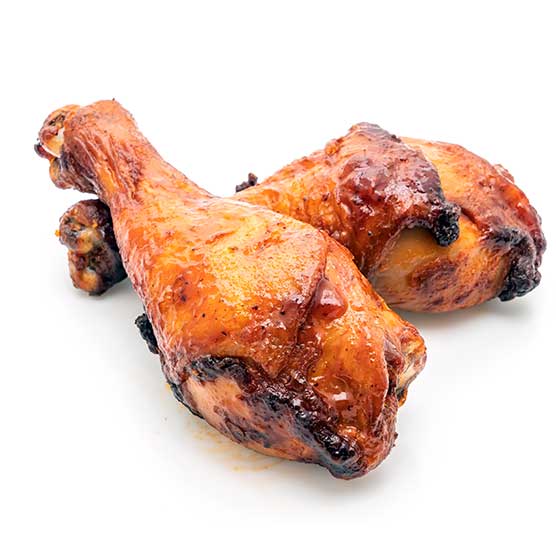 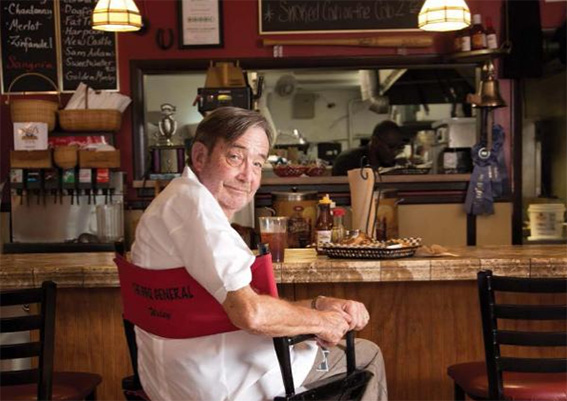 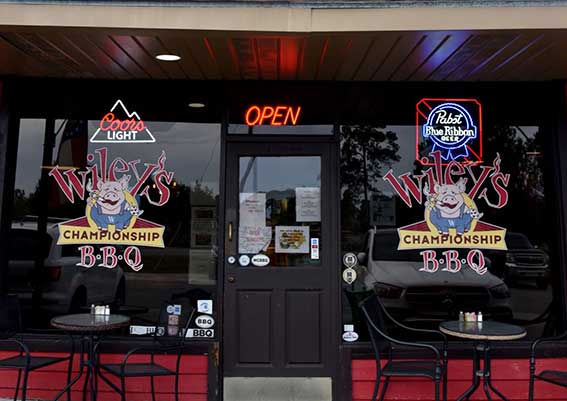 Wiley brings a strong professional competition bbq resume to Savannah and Georgia barbecue. Among the many award-winning honors he received are the following: On the barbecue competition circuit, Wiley is a true champion!

Along the way he has received 5 “180” pins, which indicate a very hard to receive perfect score.  The barbecue champion was the focus of a CNN documentary, Hog Heaven, about competition BBQ!  Some of his catering clients include CNN Atlanta, Coca Cola, Bell South, Georgia Power, and the 11th US Federal Circuit Court of Appeals.

Let the now Savannah barbecue champion, Wiley, bring their culinary expertise to your next event and you will enjoy a whole new experience in BBQ. Let Wiley’s Championship BBQ take the worry out of your  retreat, family reunion, corporate event or whatever special event you are planning.

No job is too large for us to handle!  Since we own 2 Southern Pride SPK 700 smoking pits, which each can hold 700 pounds of meat, we can accommodate any size function or fundraiser! Bring it on and let “The BBQ General” take charge .

"Talk about a world-class dining experience! If you want incredible food and top-notch service go to NC Shaffer's BBQ joint Wiley's in Savannah, GA! I appreciate you and the staff brother man!"

"This is gonna ruffle a few feathers ... but Georgia could be serving up some of the best BBQ in the country(!). Definitely didn't expect to be tucking into championship award winning BBQ at a strip mall in Savannah, of all places but @wileysbbq plated up the most incredible ribs, brisket, and pulled pork. Oh, and their Redneck Nachos deserve an order too!"

"Wiley's performed above and beyond to serve over 150 hungry construction workers on a hot Savannah Summer Day. With little time to prepare Wiley's Championship BBQ was able to make our Topping Out Event a success. There are few caterers that can come into an active construction site and turn it into their own restaurant on a moment's notice, but Wiley's Championship BBQ is one of them. I would and will recommend Wiley's to anybody that asks for a topnotch catering team. Thank you for your dedication to the job and feeding our team!"

“...tucked between a liquor store and another restaurant in an unassuming strip mall just off the main route connecting downtown Savannah to the beach. And yet in spite of its relative obscurity (or maybe because of it), Wiley’s Championship BBQ is wholly deserving of the moniker world-class."

"Dine like a champ at Wiley’s Championship BBQ. This highly decorated BBQ joint serves up gold on a plate, leaving every customer with a taste of savory St. Louis style barbecue and a side of sweet victory."